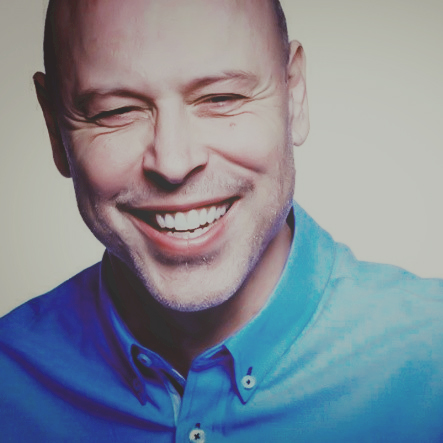 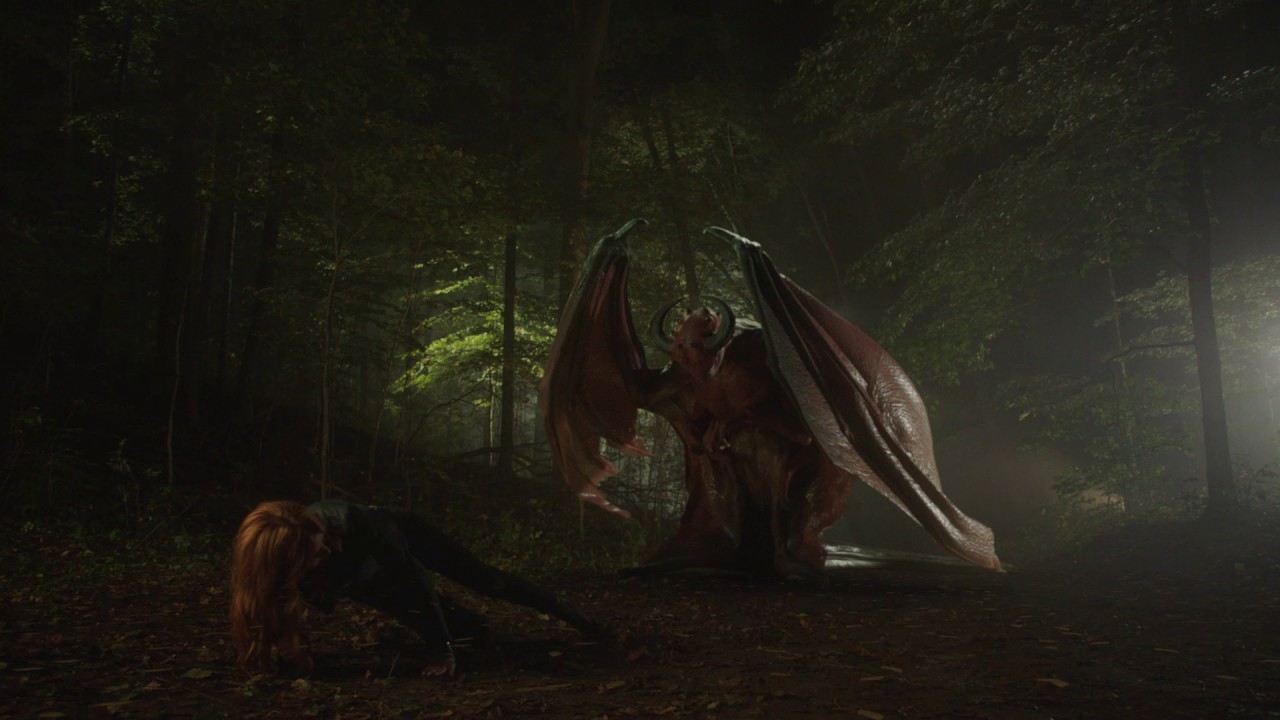 a little bit about me

More than 20 years in, Daniel has covered the full production spectrum. From TV ads to TV series and Game Cinematic hits to movies on the big screen. He has also worked on the highly acclaimed Mass Effect franchise. During his career he has filled several positions: CG supervisor, Technical Director, Lead Rigger, CG Generalist and Pipeline Developer on Softimage, Maya and 3DS Max. His skills allow him to have an in-depth knowledge of each production stages as well as being actively involved in development and decision making. He has also participated, in 2005, in the elaboration and conception of the video game program for the Government of Quebec to help new students reach their dream to be part of the 3D community. Daniel is also a professor at the university where he teaches 3D.

In Addition, his passion for audio lead him to build his own recording studio. Acting as Sound Engineer on Protools, Cubase and most recently Reaper, he has recorded his first album in 1998 that was aired on several Canadian radio stations and on Much Music (Canada).

Daniel loves being technical. He’s passionate about rigging, programming and debugging, but also fascinated by planning, supervising as well as production and team management.

We'll be more than happy to answer all the questions you might have.